Gitter vs Mattermost: What are the differences?

Gitter: Messaging for people who make software. Integrated with your team, projects and your code. Free chat rooms for your public repositories A bit like IRC only smarter. Chats for private repositories as well as organisations.; Mattermost: Open-source, self-hosted, Slack alternative. Mattermost is modern communication from behind your firewall.

Gitter and Mattermost can be categorized as "Group Chat & Notifications" tools.

Some of the features offered by Gitter are:

On the other hand, Mattermost provides the following key features:

"Github integration" is the primary reason why developers consider Gitter over the competitors, whereas "Open source" was stated as the key factor in picking Mattermost.

According to the StackShare community, Gitter has a broader approval, being mentioned in 25 company stacks & 41 developers stacks; compared to Mattermost, which is listed in 38 company stacks and 24 developer stacks.

From a StackShare Community member: “We’re about to start a chat group for our open source project (over 5K stars on GitHub) so we can let our community collaborate more closely. The obvious choice would be Slack (k8s and a ton of major projects use it), but we’ve seen Gitter (webpack uses it) for a lot of open source projects, Discord (Vue.js moved to them), and as of late I’m seeing Spectrum more and more often. Does anyone have experience with these or other alternatives? Is it even worth assessing all these options, or should we just go with Slack? Some things that are important to us: free, all the regular integrations (GitHub, Heroku, etc), mobile & desktop apps, and open source is of course a plus."

We use Discord to tracking some action and errors (logs / alerting / assertion). it's free and simple to use with mobile application et notifications

We use Slack because we can let "tools talk to us" and automate processes in our dev team using bots.

Our Discord Server is our n°1 community stop; we gather feedback from our users from here, discuss about new features, announce new releases, and so on.

We even use it for internal meetings and calls ! 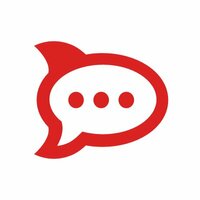 Cons of Gitter
Cons of Mattermost

Free chat rooms for your public repositories. A bit like IRC only smarter. Chats for private repositories as well as organisations. 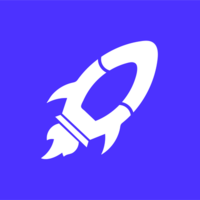 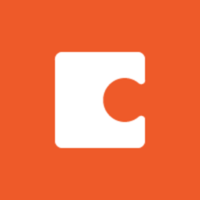 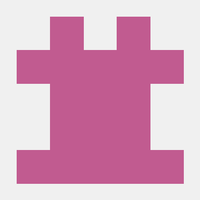 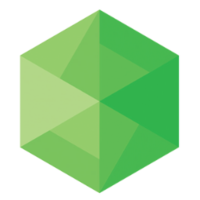 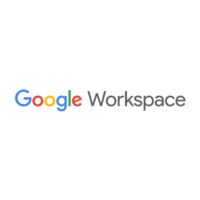 What companies use Gitter?

See which teams inside your own company are using Gitter or Mattermost.
Sign up for StackShare EnterpriseLearn More

What tools integrate with Gitter?

What are some alternatives to Gitter and Mattermost?
Slack
Imagine all your team communication in one place, instantly searchable, available wherever you go. That’s Slack. All your messages. All your files. And everything from Twitter, Dropbox, Google Docs, Asana, Trello, GitHub and dozens of other services. All together.
Discord
Discord is a modern free voice & text chat app for groups of gamers. Our resilient Erlang backend running on the cloud has built in DDoS protection with automatic server failover.
GitHub
GitHub is the best place to share code with friends, co-workers, classmates, and complete strangers. Over three million people use GitHub to build amazing things together.
Riot
Riot brings custom tags to all browsers. Think React + Polymer but with enjoyable syntax and a small learning curve.
Spectrum
The community platform for the future.
See all alternatives
See all the technologies you’re using across your company.
Sign up for StackShare EnterpriseLearn More