Autotrack vs Piwik: What are the differences?

What is Autotrack? Open source lib for automatic and enhanced Google Analytics tracking for common user interactions on the web (by Google). It provides default tracking for the interactions most people care about, and it provides several convenience features (e.g. declarative event tracking) to make it easier than ever to understand how people are interacting with your site.

Autotrack and Piwik can be primarily classified as "General Analytics" tools.

Die Coder GmbH, Elite Strategies, and CloudShare are some of the popular companies that use Piwik, whereas Autotrack is used by Instadart, Inc, MessagePro, and Squared Away Vets. Piwik has a broader approval, being mentioned in 816 company stacks & 103 developers stacks; compared to Autotrack, which is listed in 3 company stacks and 13 developer stacks.

Cons of Autotrack
Cons of Piwik

It provides default tracking for the interactions most people care about, and it provides several convenience features (e.g. declarative event tracking) to make it easier than ever to understand how people are interacting with your site.

Matomo (formerly Piwik) is a full-featured PHP MySQL software program that you download and install on your own webserver. At the end of the five-minute installation process, you will be given a JavaScript code. 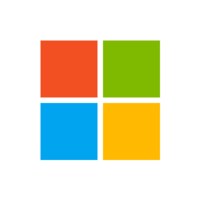 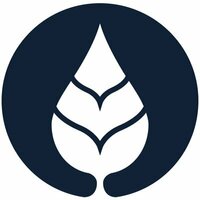 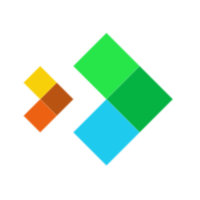 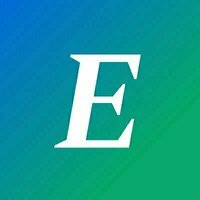 What companies use Autotrack?

What companies use Piwik?

See which teams inside your own company are using Autotrack or Piwik.
Sign up for StackShare EnterpriseLearn More

What tools integrate with Autotrack?

What tools integrate with Piwik?

What are some alternatives to Autotrack and Piwik?
Google Analytics
Google Analytics lets you measure your advertising ROI as well as track your Flash, video, and social networking sites and applications.
Mixpanel
Mixpanel helps companies build better products through data. With our powerful, self-serve product analytics solution, teams can easily analyze how and why people engage, convert, and retain to improve their user experience.
Matomo
It is a web analytics platform designed to give you the conclusive insights with our complete range of features. You can also evaluate the full user-experience of your visitor’s behaviour with its Conversion Optimization features, including Heatmaps, Sessions Recordings, Funnels, Goals, Form Analytics and A/B Testing.
Clicky
Clicky Web Analytics gives bloggers and smaller web sites a more personal understanding of their visitors. Clicky has various features that helps stand it apart from the competition specifically Spy and RSS feeds that allow web site owners to get live information about their visitors.
Databricks
Databricks Unified Analytics Platform, from the original creators of Apache Spark™, unifies data science and engineering across the Machine Learning lifecycle from data preparation to experimentation and deployment of ML applications.
See all alternatives
See all the technologies you’re using across your company.
Sign up for StackShare EnterpriseLearn More