Drone.io vs Semaphore: What are the differences?

Drone.io and Semaphore can be primarily classified as "Continuous Integration" tools.

Some of the features offered by Drone.io are:

On the other hand, Semaphore provides the following key features:

"Open source" is the primary reason why developers consider Drone.io over the competitors, whereas "Easy setup" was stated as the key factor in picking Semaphore.

According to the StackShare community, Drone.io has a broader approval, being mentioned in 47 company stacks & 20 developers stacks; compared to Semaphore, which is listed in 40 company stacks and 17 developer stacks. 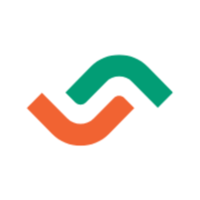 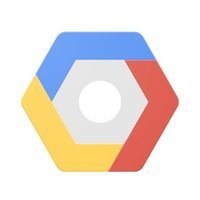 We use trunk-based development and Continuous deployment. We wanted a CI/CD that supports monorepos.

We felt like Semaphore offered interesting ideas with its promotions concepts, control over fail strategies, queueing of jobs, parallelisation... that are not all currently available in other CI tools.

Cons of Drone.io
Cons of Semaphore

Drone is a hosted continuous integration service. It enables you to conveniently set up projects to automatically build, test, and deploy as you make changes to your code. Drone integrates seamlessly with Github, Bitbucket and Google Code as well as third party services such as Heroku, Dotcloud, Google AppEngine and more.

Semaphore is the fastest continuous integration and delivery (CI/CD) platform on the market, powering the world’s best engineering teams. 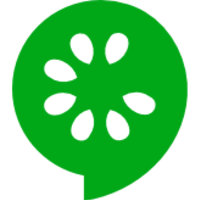 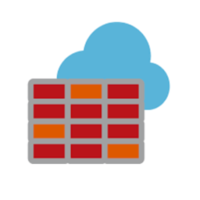 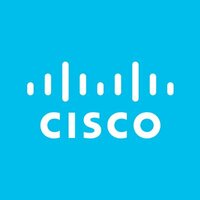 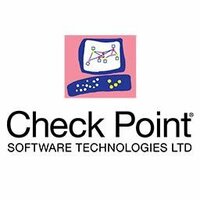 What companies use Semaphore?

See which teams inside your own company are using Drone.io or Semaphore.
Sign up for StackShare EnterpriseLearn More

What tools integrate with Drone.io?

What tools integrate with Semaphore?

+44
109
50315
What are some alternatives to Drone.io and Semaphore?
CircleCI
Continuous integration and delivery platform helps software teams rapidly release code with confidence by automating the build, test, and deploy process. Offers a modern software development platform that lets teams ramp.
Jenkins
In a nutshell Jenkins CI is the leading open-source continuous integration server. Built with Java, it provides over 300 plugins to support building and testing virtually any project.
Concourse
Concourse's principles reduce the risk of switching to and from Concourse, by encouraging practices that decouple your project from your CI's little details, and keeping all configuration in declarative files that can be checked into version control.
GitLab CI
GitLab offers a continuous integration service. If you add a .gitlab-ci.yml file to the root directory of your repository, and configure your GitLab project to use a Runner, then each merge request or push triggers your CI pipeline.
GitLab
GitLab offers git repository management, code reviews, issue tracking, activity feeds and wikis. Enterprises install GitLab on-premise and connect it with LDAP and Active Directory servers for secure authentication and authorization. A single GitLab server can handle more than 25,000 users but it is also possible to create a high availability setup with multiple active servers.
See all alternatives
See all the technologies you’re using across your company.
Sign up for StackShare EnterpriseLearn More