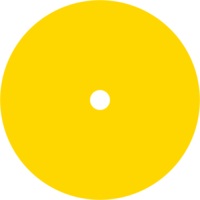 What is Uploadcare and what are its top alternatives?

Uploadcare is a complete file handling platform for online business. Receive files from you users via File Uploader or File Upload API, implement image optimization and transformations with Image CDN API, and get HIPAA-compliant storage.
Uploadcare is a tool in the File Uploads category of a tech stack. 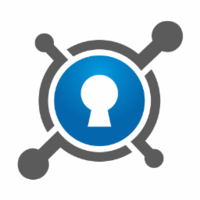 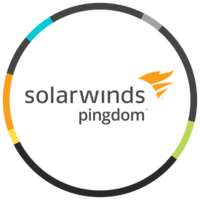 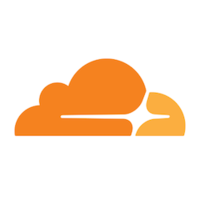 Platform Update: we’ve been using the Performance Test tool provided by KeyCDN for a long time in combination with Pingdom's similar tool and the #WebpageTest and #GoogleInsight - we decided to test out KeyCDN for static asset hosting. The results for the endpoints were superfast - almost 200% faster than CloudFlare in some tests and 370% faster than imgix . So we’ve moved Washington Brown from imgix for hosting theme images, to KeyCDN for hosting all images and static assets (Font, CSS & JS). There’s a few things that we like about “Key” apart from saving $6 a month on the monthly minimum spend ($4 vs $10 for imgix). Key allow for a custom CNAME (no more advertising imgix.com in domain requests and possible SEO improvements - and easier to swap to another host down the track). Key allows JPEG/WebP image requests based on clients ‘accept’ http headers - imgix required a ?auto=format query string on each image resource request - which can break some caches. Key allows for explicitly denying cookies to be set on a zone/domain; cookies are a big strain on limited upload bandwidth so to be able to force these off is great - Cloudflare adds a cookie to every header… for “performance reasons”… but remember “if you’re getting a product something for free…”

In mid-2018 we made a big push for speed on the site. The site, running on PHP, was taking about 7 seconds to load. The site had already been running through CloudFlare for some time but on a shared host in Sydney (which is also where most of the customers are). We found when developing the @TuffTruck site that DigitalOcean was fast - and even though it's located overseas, we still found it 2 seconds faster for Australian users. We found that some Wordpress plugins were really slowing the TTFB - with all plugins off, Wordpress would save respond 1.5-2 seconds faster. With a on/off step through of each plugin we found 2 plugins by Ontraport (a CRM type service that some forms we populating) was the main culprit. Out it went and we built our own WP plugin to do push the data to Ontraport only when required. With the TTFB acceptable, we moved on to getting the completed page load time down. Turning on CloudFlare 's HTML/CSS/JS minifications & Rocket Loader we could get our group of test pages, including the homepage, loading [in full] in just over 2 seconds. We then moved images off to imgix and put the CSS, JS and Fonts onto a mirrored subdomain (so that cookies weren't exchanged), but this only shaved about another 0.2 seconds off. We are keeping it running for the moment, but the $10 minimum a month for imgix is hardly worth it (this would be change if new images were going up all the time and needed processing). The client is overly happy with the ~70% improvement and has already seen the site move up the ranks of Google's SERP and bring down their PPC costs. AND all the new hosting providers still come in at half the price of the previous Sydney hosting service. We have a few ideas that we are testing on our staging site and will roll these out soon.

93
87
3
Classier solution for file uploads for Rails, Sinatra and other Ruby web frameworks
93
87
+ 1
3
PROS OF CARRIERWAVE
CONS OF CARRIERWAVE
Be the first to leave a con
COMPARE