Heroku Postgres vs Oracle: What are the differences?

What is Heroku Postgres? Heroku's Database-as-a-Service. Based on the most powerful open-source database, PostgreSQL. Heroku Postgres provides a SQL database-as-a-service that lets you focus on building your application instead of messing around with database management.

Heroku Postgres belongs to "PostgreSQL as a Service" category of the tech stack, while Oracle can be primarily classified under "Databases".

"Easy to setup" is the top reason why over 27 developers like Heroku Postgres, while over 36 developers mention "Reliable" as the leading cause for choosing Oracle.

MIT, Bodybuilding.com, and Seat Pagine Gialle are some of the popular companies that use Oracle, whereas Heroku Postgres is used by Open Humans, PullReview, and Churn Buster. Oracle has a broader approval, being mentioned in 106 company stacks & 87 developers stacks; compared to Heroku Postgres, which is listed in 74 company stacks and 38 developer stacks. 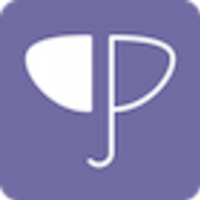 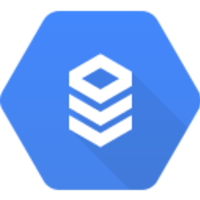 Google Cloud SQL for PostgreSQL
and 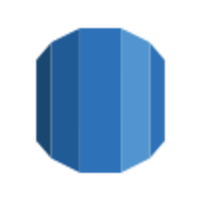 Considering moving part of our PostgreSQL database infrastructure to the cloud, however, not quite sure between AWS, Heroku, Azure and Google cloud. Things to consider: The main reason is for backing up and centralize all our data in the cloud. With that in mind the main elements are: -Pricing for storage. -Small team. -No need for high throughput. -Support for docker swarm and Kubernetes. 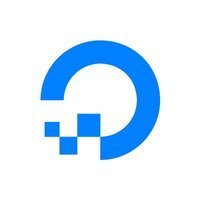 Good balance between easy to manage, pricing, docs and features. 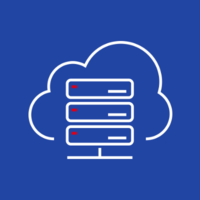 We wanted a JSON datastore that could save the state of our bioinformatics visualizations without destructive normalization. As a leading NoSQL data storage technology, MongoDB has been a perfect fit for our needs. Plus it's open source, and has an enterprise SLA scale-out path, with support of hosted solutions like Atlas. Mongo has been an absolute champ. So much so that SQL and Oracle have begun shipping JSON column types as a new feature for their databases. And when Fast Healthcare Interoperability Resources (FHIR) announced support for JSON, we basically had our FHIR datalake technology.

In the field of bioinformatics, we regularly work with hierarchical and unstructured document data. Unstructured text data from PDFs, image data from radiographs, phylogenetic trees and cladograms, network graphs, streaming ECG data... none of it fits into a traditional SQL database particularly well. As such, we prefer to use document oriented databases.

MongoDB is probably the oldest component in our stack besides Javascript, having been in it for over 5 years. At the time, we were looking for a technology that could simply cache our data visualization state (stored in JSON) in a database as-is without any destructive normalization. MongoDB was the perfect tool; and has been exceeding expectations ever since.

Trivia fact: some of the earliest electronic medical records (EMRs) used a document oriented database called MUMPS as early as the 1960s, prior to the invention of SQL. MUMPS is still in use today in systems like Epic and VistA, and stores upwards of 40% of all medical records at hospitals. So, we saw MongoDB as something as a 21st century version of the MUMPS database.

What is Heroku Postgres?

Heroku Postgres provides a SQL database-as-a-service that lets you focus on building your application instead of messing around with database management.

What companies use Heroku Postgres?

What companies use Oracle?

See which teams inside your own company are using Heroku Postgres or Oracle.
Sign up for Private StackShareLearn More

What tools integrate with Heroku Postgres?

What tools integrate with Oracle?

+20
2
852
What are some alternatives to Heroku Postgres and Oracle?
MongoDB
MongoDB stores data in JSON-like documents that can vary in structure, offering a dynamic, flexible schema. MongoDB was also designed for high availability and scalability, with built-in replication and auto-sharding.
ClearDB
ClearDB uses a combination of advanced replication techniques, advanced cluster technology, and layered web services to provide you with a MySQL database that is "smarter" than usual.
Heroku
Heroku is a cloud application platform – a new way of building and deploying web apps. Heroku lets app developers spend 100% of their time on their application code, not managing servers, deployment, ongoing operations, or scaling.
Google Cloud SQL
MySQL databases deployed in the cloud without a fuss. Google Cloud Platform provides you with powerful databases that run fast, don’t run out of space and give your application the redundant, reliable storage it needs.
Heroku Redis
Heroku Redis is an in-memory key-value data store, run by Heroku, that is provisioned and managed as an add-on. Heroku Redis is accessible from any language with a Redis driver, including all languages and frameworks supported by Heroku.
See all alternatives
See all the technologies you’re using across your company.
Sign up for Private StackShareLearn More