AWS CodeCommit vs Azure DevOps: What are the differences?

Developers describe AWS CodeCommit as "Fully-managed source control service that makes it easy for companies to host secure and highly scalable private Git repositories". CodeCommit eliminates the need to operate your own source control system or worry about scaling its infrastructure. You can use CodeCommit to securely store anything from source code to binaries, and it works seamlessly with your existing Git tools. On the other hand, Azure DevOps is detailed as "Services for teams to share code, track work, and ship software". Azure DevOps provides unlimited private Git hosting, cloud build for continuous integration, agile planning, and release management for continuous delivery to the cloud and on-premises. Includes broad IDE support.

Some of the features offered by AWS CodeCommit are:

On the other hand, Azure DevOps provides the following key features:

"Free private repos" is the primary reason why developers consider AWS CodeCommit over the competitors, whereas "Complete and powerful" was stated as the key factor in picking Azure DevOps.

simplement-e, Proactima Solutions AS, and Poq are some of the popular companies that use Azure DevOps, whereas AWS CodeCommit is used by iMedicare, Complete Business Online, and Sidecar Interactive. Azure DevOps has a broader approval, being mentioned in 69 company stacks & 65 developers stacks; compared to AWS CodeCommit, which is listed in 24 company stacks and 17 developer stacks.

What is AWS CodeCommit?

CodeCommit eliminates the need to operate your own source control system or worry about scaling its infrastructure. You can use CodeCommit to securely store anything from source code to binaries, and it works seamlessly with your existing Git tools.

What is Azure DevOps? 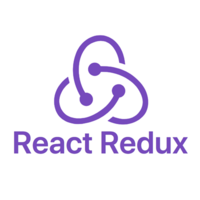 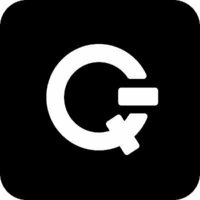 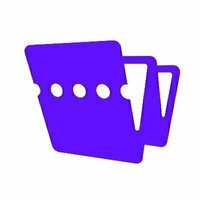 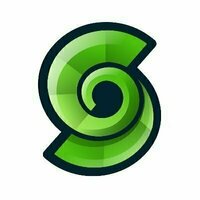 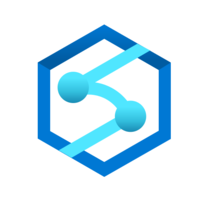 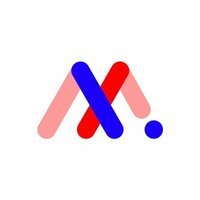 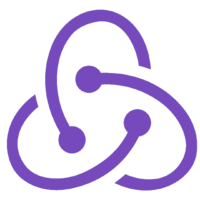 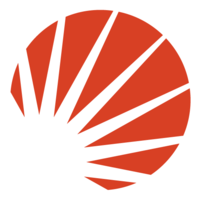 What companies use AWS CodeCommit?

What companies use Azure DevOps?

See which teams inside your own company are using AWS CodeCommit or Azure DevOps.
Sign up for StackShare EnterpriseLearn More

What tools integrate with AWS CodeCommit?

What tools integrate with Azure DevOps?

What are some alternatives to AWS CodeCommit and Azure DevOps?
GitHub
GitHub is the best place to share code with friends, co-workers, classmates, and complete strangers. Over three million people use GitHub to build amazing things together.
GitLab
GitLab offers git repository management, code reviews, issue tracking, activity feeds and wikis. Enterprises install GitLab on-premise and connect it with LDAP and Active Directory servers for secure authentication and authorization. A single GitLab server can handle more than 25,000 users but it is also possible to create a high availability setup with multiple active servers.
Bitbucket
Bitbucket gives teams one place to plan projects, collaborate on code, test and deploy, all with free private Git repositories. Teams choose Bitbucket because it has a superior Jira integration, built-in CI/CD, & is free for up to 5 users.
GitHub Enterprise
GitHub Enterprise lets developers use the tools they love across the development process with support for popular IDEs, continuous integration tools, and hundreds of third party apps and services.
SVN (Subversion)
Subversion exists to be universally recognized and adopted as an open-source, centralized version control system characterized by its reliability as a safe haven for valuable data; the simplicity of its model and usage; and its ability to support the needs of a wide variety of users and projects, from individuals to large-scale enterprise operations.
See all alternatives
See all the technologies you’re using across your company.
Sign up for StackShare EnterpriseLearn More