Graphite vs StatsD: What are the differences?

Developers describe Graphite as "A highly scalable real-time graphing system". Graphite does two things: 1) Store numeric time-series data and 2) Render graphs of this data on demand. On the other hand, StatsD is detailed as "Simple daemon for easy stats aggregation". StatsD is a front-end proxy for the Graphite/Carbon metrics server, originally written by Etsy's Erik Kastner. StatsD is a network daemon that runs on the Node.js platform and listens for statistics, like counters and timers, sent over UDP and sends aggregates to one or more pluggable backend services (e.g., Graphite).

Graphite and StatsD can be categorized as "Monitoring" tools.

Some of the features offered by Graphite are:

"Render any graph" is the primary reason why developers consider Graphite over the competitors, whereas "Single responsibility" was stated as the key factor in picking StatsD.

Uber Technologies, Twilio SendGrid, and Shutterstock are some of the popular companies that use Graphite, whereas StatsD is used by Lyft, Kickstarter, and Sauce Labs. Graphite has a broader approval, being mentioned in 97 company stacks & 21 developers stacks; compared to StatsD, which is listed in 72 company stacks and 16 developer stacks. 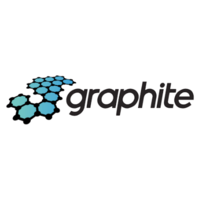 Looking for a tool which can be used for mainly dashboard purposes, but here are the main requirements:

Grafana is almost solving all the problems, except AS400 and no database to get automation test results.

Cons of Graphite
Cons of StatsD

Graphite does two things: 1) Store numeric time-series data and 2) Render graphs of this data on demand 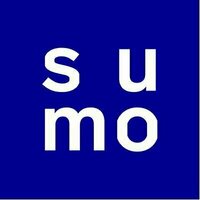 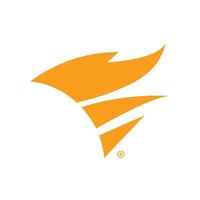 What companies use Graphite?

See which teams inside your own company are using Graphite or StatsD.
Sign up for Private StackShareLearn More

What tools integrate with Graphite?

+27
13
5319
What are some alternatives to Graphite and StatsD?
Grafana
Grafana is a general purpose dashboard and graph composer. It's focused on providing rich ways to visualize time series metrics, mainly though graphs but supports other ways to visualize data through a pluggable panel architecture. It currently has rich support for for Graphite, InfluxDB and OpenTSDB. But supports other data sources via plugins.
Graphene
Graphene is a Python library for building GraphQL schemas/types fast and easily.
Pencil
A web application microframework for Rust
Prometheus
Prometheus is a systems and service monitoring system. It collects metrics from configured targets at given intervals, evaluates rule expressions, displays the results, and can trigger alerts if some condition is observed to be true.
Kibana
Kibana is an open source (Apache Licensed), browser based analytics and search dashboard for Elasticsearch. Kibana is a snap to setup and start using. Kibana strives to be easy to get started with, while also being flexible and powerful, just like Elasticsearch.
See all alternatives
See all the technologies you’re using across your company.
Sign up for Private StackShareLearn More