Botkit vs Microsoft Bot Framework: What are the differences?

According to the StackShare community, Microsoft Bot Framework has a broader approval, being mentioned in 12 company stacks & 13 developers stacks; compared to Botkit, which is listed in 5 company stacks and 9 developer stacks. 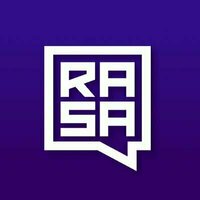 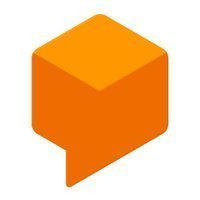 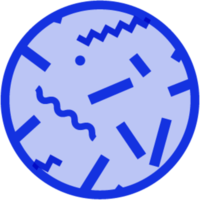 Hi, does anyone have recommendations for a chatbot framework? I am currently using Botpress, and I am not happy with it. The upside is: They pretty much have everything you can ask for in a bot solution, but the issue is: They did nothing right, the documentation is terrible, and you have this feeling of it falling apart at any time, which is what actually happened once.

My ideal solution would have:

Coursera has a very nice two-week course to learn how to use it.

It is an open source developer tool for building chat bots, apps and custom integrations for major messaging platforms.

What is Microsoft Bot Framework?

The Microsoft Bot Framework provides just what you need to build and connect intelligent bots that interact naturally wherever your users are talking, from text/sms to Skype, Slack, Office 365 mail and other popular services.

What companies use Microsoft Bot Framework?

See which teams inside your own company are using Botkit or Microsoft Bot Framework.
Sign up for Private StackShareLearn More

What tools integrate with Botkit?

What are some alternatives to Botkit and Microsoft Bot Framework?
Hubot
Hubot is a chat bot, modeled after GitHub's Campfire bot, hubot. He's pretty cool. He's extendable with old community scripts, or new community org and your own custom scripts, and can work on many different chat services.
Botpress
Botpress is an open-source bot creation tool written in TypeScript. It is powered by a rich set of open-source modules built by the community. We like to say that Botpress is like the WordPress of bots; anyone can create and reuse other peo
Dialogflow
Give users new ways to interact with your product by building engaging voice and text-based conversational apps.
Telegram Bot API
Bots are third-party applications that run inside Telegram. Users can interact with bots by sending them messages, commands and inline requests. You control your bots using HTTPS requests to our bot API.
IBM Watson
It combines artificial intelligence (AI) and sophisticated analytical software for optimal performance as a "question answering" machine.
See all alternatives
See all the technologies you’re using across your company.
Sign up for Private StackShareLearn More