Arduino vs PlatformIO: What are the differences?

Arduino belongs to "Internet of Things Hardware" category of the tech stack, while PlatformIO can be primarily classified under "Integrated Development Environment".

"It's uncomplicated, reliable, easy to understand, easy " is the primary reason why developers consider Arduino over the competitors, whereas "It is the best" was stated as the key factor in picking PlatformIO.

Arduino is an open-source electronics prototyping platform based on flexible, easy-to-use hardware and software. 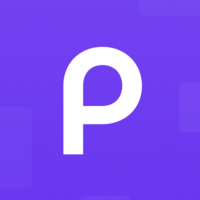 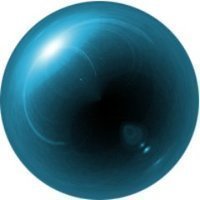 What companies use Arduino?

What companies use PlatformIO?

See which teams inside your own company are using Arduino or PlatformIO.
Sign up for StackShare EnterpriseLearn More

What tools integrate with Arduino?

What tools integrate with PlatformIO?

What are some alternatives to Arduino and PlatformIO?
Raspberry Pi
A low cost, credit-card sized computer that plugs into a computer monitor or TV, and uses a standard keyboard and mouse. It is a capable little device that enables people of all ages to explore computing, and to learn how to program in languages like Scratch and Python.
Python
Python is a general purpose programming language created by Guido Van Rossum. Python is most praised for its elegant syntax and readable code, if you are just beginning your programming career python suits you best.
ESP32
It is a feature-rich MCU with integrated Wi-Fi and Bluetooth connectivity for a wide-range of applications.
See all alternatives
See all the technologies you’re using across your company.
Sign up for StackShare EnterpriseLearn More