JSON Server vs OpenAPI: What are the differences?

What is OpenAPI? Allows the owner of a network-accessible service to give universal access. It is a publicly available application programming interface that provides developers with programmatic access to a proprietary software application or web service.

JSON Server and OpenAPI can be categorized as "API" tools.

Bookmark.com, Sopra Steria Group., and SusthitSoft Technologies Private Limited are some of the popular companies that use JSON Server, whereas OpenAPI is used by aaaa aa, StickyKnow.io, and Voypost. JSON Server has a broader approval, being mentioned in 3 company stacks & 52 developers stacks; compared to OpenAPI, which is listed in 3 company stacks and 4 developer stacks.

What is JSON Server?

Created with <3 for front-end developers who need a quick back-end for prototyping and mocking.

It is a publicly available application programming interface that provides developers with programmatic access to a proprietary software application or web service. 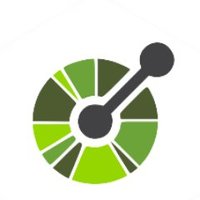 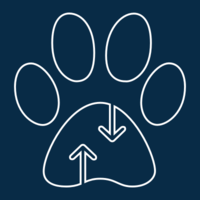 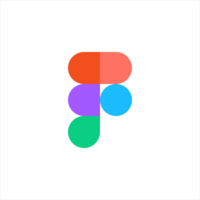 What companies use JSON Server?

What companies use OpenAPI?

See which teams inside your own company are using JSON Server or OpenAPI.
Sign up for StackShare EnterpriseLearn More

What tools integrate with JSON Server?

What tools integrate with OpenAPI? 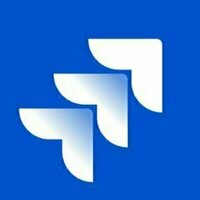 +7
3
925
What are some alternatives to JSON Server and OpenAPI?
MongoDB
MongoDB stores data in JSON-like documents that can vary in structure, offering a dynamic, flexible schema. MongoDB was also designed for high availability and scalability, with built-in replication and auto-sharding.
JSON
JavaScript Object Notation is a lightweight data-interchange format. It is easy for humans to read and write. It is easy for machines to parse and generate. It is based on a subset of the JavaScript Programming Language.
Firebase
Firebase is a cloud service designed to power real-time, collaborative applications. Simply add the Firebase library to your application to gain access to a shared data structure; any changes you make to that data are automatically synchronized with the Firebase cloud and with other clients within milliseconds.
Mirage
The Elasticsearch query DSL supports 100+ query APIs ranging from full-text search, numeric range filters, geolocation queries to nested and span queries. Mirage is a modern, open-source web based query explorer for Elasticsearch.
Postman
It is the only complete API development environment, used by nearly five million developers and more than 100,000 companies worldwide.
See all alternatives
See all the technologies you’re using across your company.
Sign up for StackShare EnterpriseLearn More