My name is Brayden. I’m currently a Frontend React Developer, striving to move into Fullstack so I can expand my knowledge.

For my main backend language, I am deciding between Python, Rust, and Go. I’ve tried each of them out for about an hour and currently, I like Python and Rust the most. However, I’m not sure if I’m missing out on something!

If anyone has advice on these technologies, I’d love to hear it!

The other answers are excellent, but I want to be a bit of a contrarian and say you should learn Rust. While the number of jobs for it are (relatively) low(er), it is certainly expanding and you'd be surprised at which companies do use Rust (Discord, for example, is starting to move away from Golang to Rust!).

But the main reason is that learning Rust itself will teach you a lot about systems design (/backend) because of its borrow checker. You can try out a lot of ideas and make a lot mistakes and the borrow checker will always be there guide you to a better solution (thereby teaching you in the process).

Also, I wouldn't underestimated how important managing memory (and memory safety) is. While Golang is great in some ways, it doesn't protect you from pushing memory leaks into production. And eventually you'll come upon a scenario where you'll have to make your Python code run faster and the optimizations you'd have to do won't look pretty (or be very Pythontic).

And Rust is freakin fast! If you have Rust, you wouldn't need any other language for the backend (or any other systems level code). Check this blog post: https://blog.discord.com/why-discord-is-switching-from-go-to-rust-a190bbca2b1f?gi=dd8bc5d669d. Discord found that even after spending months optimizing Golang code it still wasn't fast enough. But unoptimized, first-draft Rust code was (is) faster by an order of magnitude! 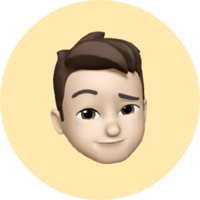 Great advice! I’ll definitely give it another chance.

Rust is still in low demand. It's a great language but you'll have a hard time finding jobs. Go is the mix of both Rust and Python. Great language with modern features, fast, scalable, fun to write, and at the same time it has high demand (not as much as python).

Python on the other hand is a language that you can't go wrong with. Look around you and see what your job market prefers. If there isn't much difference to you personally, pick the one with more demand. 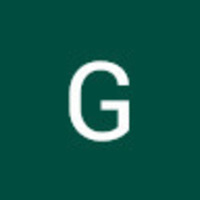